5 key options for board provisions in a SHA 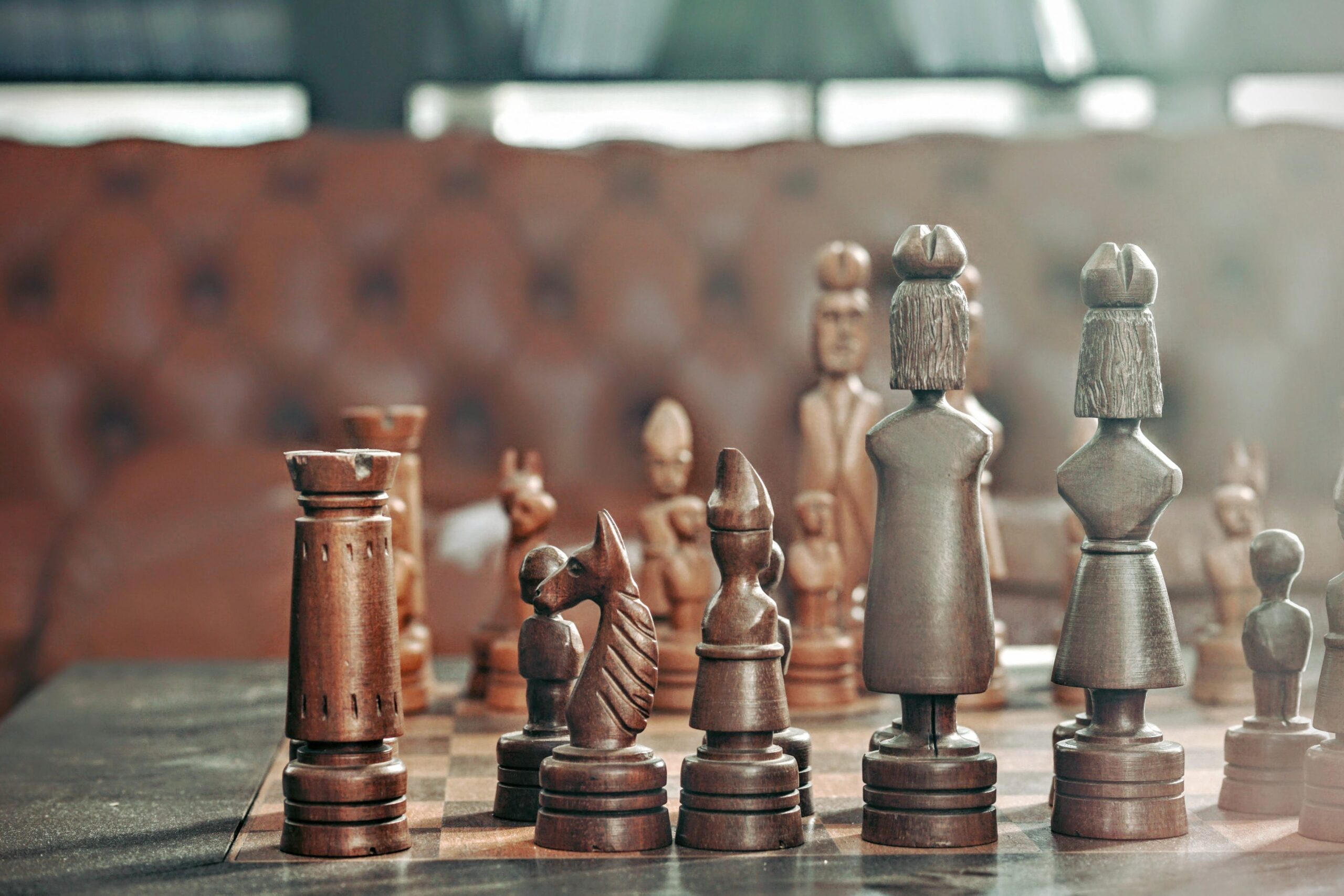 In our previous article on ‘3 key control concepts for a SHA’, we looked at 3 concepts on control at the board and shareholder level common across shareholder arrangement model documents published by 3 venture capital (VC) associations.

These common concepts provide guidance as to what you might minimally want in your shareholders’ agreement.

In this article, we take a closer look at 5 key differences between the 3 sets of VC model documents on board-related rights.

These differences provide options for creatively breaking any deadlocks in your negotiation on board-related rights in your shareholders’ agreement.

To recap, we looked at shareholder arrangements published by:

Difference 1 – Size matters. How the size of the board changes also matters.

The size of the board matters because a director’s vote loses its relative influence as the number of directors increases.

2 out of 3 sets of VC documents specify a cap to the board’s size. 1 set takes the interesting position of specifying a minimum number but not a maximum number.

Where shareholders have carefully negotiated a distribution of board seats, and therefore control of or influence over board decisions, they may want to consider if general law allows directors to be appointed in addition to those negotiated. If so, specifying a maximum number of directors that may be appointed to the board is a useful way of ensuring the negotiated split is observed.

Of course, a cap on the size of the board is illusory if it may be easily changed.

As a result, these VC shareholder arrangements also require some form of prior approval before the board’s size may be changed, such as:

Difference 2 – How the board is constituted and how this may change over time.

At a minimum, the shareholders’ agreement will want to be clear on who has the right to appoint a director as part of that financing round:

While it is important to be specific about who has the right to appoint a director immediately after the shareholders’ agreement is finalised, it is also important to think of how this may change over time.

For many growing companies, the investment round in which the shareholders’ agreement is negotiated is unlikely to be their last investment round. Where the company introduces a significant new investor, legacy board appointment rights may no longer be acceptable.

The 3 sets of VC documents respond to this in different ways. In aggregate, the options given specify that the board appointment right falls away if:

Without qualifiers about how board appointment rights might change, shareholder arrangements may have to be amended with the introduction of a significant new investor. Sometimes this requires unanimous shareholder approval which may delay or scuttle the deal.

Difference 3 – An option for appointing an independent director and what this means.

There may be times when shareholders are not able to agree on the split of board seats between them and find appointment of an independent director a way in which to break that deadlock.

On other occasions, appointing an independent director may be preferred as a way to break future deadlocks or to moderate and mediate between conflicting views and personalities and avoid deadlocks.

Only one set of VC model documents goes on to say how this director is to be nominated – for example, such director must be acceptable to the investor and the founder groups. This means that both groups must be unanimous in their choice of independent director.

Neither of the 2 sets of VC model documents defines what is meant by “independence”. Delineating “independence” criteria is more prevalent in the listed public company context. A criteria approach may be useful where the two groups of shareholders don’t have an equally compelling call on a veto on the independent director to be appointed.

Difference 4 – An option for appointing an observer instead of a director and what this means.

Another option where shareholders are unable to agree on the split of board seats between them is to compromise on a right to appoint an observer instead.

A shareholder may also opt for an observer right to minimise potential liability for their nominee while enjoying some of the advantages of having a seat at the board.

An observer will usually have rights to attend and participate in board meetings and to receive notices and other documents that are prepared for the board. This may be qualified at times.

An observer does not have voting rights. This means that if push comes to shove on an issue, an observer will not tip the balance one way or another.

Further, unlike a director, an observer is less likely to be subject to directors’ duties. These include duties to act in the best interests of the company and to avoid conflicts of interest.

Only 2 sets of VC model documents contain an option for appointing an observer instead of a director. Perhaps, the lesson is that if you’re using a template, you may want to consider the alternatives presented in it, as well as alternatives which it may not include.

Lastly, there are other director-related matters that some shareholders like to have agreed up-front:

It may be that these matters are a level of detail that are dealt with in the constitution or articles of association of the company.

Some of these matters, such as the extent to which directors may act in the interests of nominating shareholders, may have serious consequences. Some appear to be the result of frustrations encountered in the past and a desire to avoid them by being specific at the start.

Shareholder agreement templates, even from VC associations, can vary. Similarities between them give us a clue as to what might be minimally customary. Differences between them provide options you may want to consider carefully in customising a template for your deal.

Read more on our analysis of model shareholder arrangements published by venture capital associations including on:

You may also be interested in our thoughts on:

Get in touch to explore how we may help you with your shareholder arrangements.

|fsLAW is a boutique business law firm group providing legal solutions and advocacy for clients in the Asia Pacific region from Singapore. We provide our services through retainers as well as in the traditional way of an hourly or daily rate or fixed-quote for projects.

This article is provided for general information purposes only and does not constitute legal or other professional advice. Legal services are only provided to clients under an engagement letter. Other communications do not give rise to a solicitor-client relationship or constitute the provision of legal services.

Read next: At the Global Infrastructure Forum

Get in Touch with Us