5 key areas in drag-along rights in a SHA 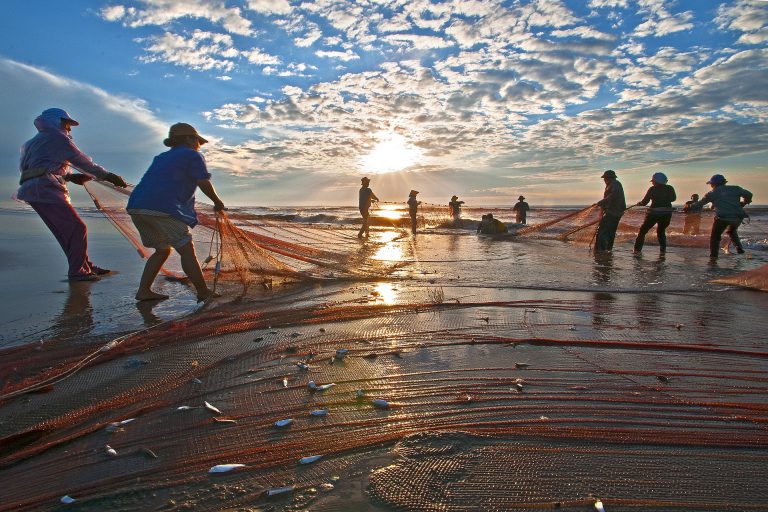 In our previous article in our series on shareholders’ agreements, we looked at 5 key differences on pre-emptive rights found in 3 sets of model shareholder arrangement documents published by 3 venture capital (VC) associations.

To recap, these are the model shareholders’ agreements which we took a closer look at:

In this article, we take a closer look 5 key differences on drag-along rights between the 3 sets of VC model documents as well as the VC model shareholders’ agreement released in 2018 by the Singapore VC association and the Singapore Academy of Law.

By allowing the drag-along right holder to deliver up to 100% of the company to the buyer, the right may be critical in securing an additional “control” premium in the sale price or securing a sale at all.

On the other hand, forcing a sale of shares at a price and time which is out of a shareholder’s control is a serious matter. Potential dragged shareholders should not agree to a drag-along right without considering it carefully.

Difference 1 – How are the drag-along rights triggered?

In both cases, the drag-along sale price theoretically includes a ‘control’ premium, as a sale of more than 50% of the voting power of a Singapore company effectively passes control of the company on many matters.

However, a minority dragged shareholder may worry that they will remain invested in a company with new controllers even if some of their shares are sold in the transaction and they are able to enjoy part of the ‘control’ premium.

Further, if the drag-along right is for less than 100% of the shares in the company, how will allocations of sales be made? Will sales of shares be proportionate or will some shareholders have a first right to sell their shares?

In 1 of the 2 model agreements providing for a “sub-100%” trigger, the specifics are not spelt out. For the other model agreement, the dragged shareholders are made to sell the same proportion of shares as is being sold by the dragging shareholders.

All 4 sets of model agreements have different positions – 2 provide for drag-along rights only where there is a sale of 100% of the shares, another for a sale of more than 50% of the shares, while the last leaves the threshold to be decided by the user.

Difference 2 – Who has the benefit of the drag-along rights?

Out of the 4 model agreements:

This may not be an issue at the early stages when the investors might hold a majority of the shares of the company such that extending the drag-along rights to all shareholders might appear to be a distinction with no difference. However, this may be more critical at later stages if the initial investors’ holdings are diluted with newer investors in the company and they may require the support of other shareholders.

Further, we note that 1 of the 4 model agreements provides for an optional additional level of approval – the drag-along rights may only be exercised if the sale of shares has been approved by the board of directors of the company.

As directors must act in the best interests of the company, this additional level of approval may put them in a difficult position.

There is a degree of deviation on this aspect among all 4 model agreements which warrants a deeper consideration by users of any of them.

Difference 3 – What price do shareholders sell at?

This point is particularly critical in a situation where the company is performing poorly. Shareholders may have to choose between a fire sale price or a winding up. Without the liquidation preference provisions clearly applying to a drag-along transaction, preference shareholders may be incentivised to support a winding up instead, even if it results in a lower price for the business.

On the other hand, dragged shareholders may complain that this means they potentially end up with nothing for their shares after a forced sale if the liquidation preference waterfall applies to a drag-along too.

Difference 4 – Do all shareholders sell on the same terms?

Some model agreements specify that the dragged shareholders are not required to provide representations and warranties as part of the drag-along sale, except as to ownership of and title to their shares.

This may be because the dragged shareholders are not privy to the discussions and negotiations between the purchaser and the dragging shareholders and haven’t had an opportunity to negotiate these representations and warranties.

Among all 4 model agreements, 3 include drafting on this. Notably, the outlier allows the dragging shareholders to specify the terms and conditions which binds all the dragged shareholders!

Implementing a drag-along transaction is likely to require signature of transfer documents. However, there may be times when the dragged shareholders are uncooperative or uncontactable.

The base solution is to head to court to enforce the dragging shareholders’ drag-along rights. That can take time and involve legal costs. It may also introduce uncertainty into the drag-along transaction that results in a lower offer price or an aborted transaction.

Another solution is to have express provisions dealing with such situations. Only 2 out of the 4 model agreements expressly stipulate provisions to deal with this.

Both provide that if a dragged shareholder fails to deliver the necessary tranfer documents, an agent and attorney is appointed with authority to do all things necessary to effect the transfer. The authority is given at the time the shareholders agree to become parties to the shareholders’ agreement.

Powers of attorney always look like a technical point and overkill. On a drag along mechanism, it actually has significant practical repercussions.

The 5 differences explored above are only the tip of the iceberg – there are other nuances in drag-along provisions which each party should look out for.

A deeper look into the key clauses on drag-along rights common across the four model shareholder agreements shows that most of these differences actually do have a significant impact on the actual workability and enforceability of these clauses.

Crucially, these nuances are not because of any differences in the laws of the different jurisdictions but present options for meeting different priorities.

fsLAW is a boutique business law firm group providing legal solutions and advocacy for clients in the Asia Pacific region from Singapore. We provide our services through retainers as well as in the traditional way of an hourly or daily rate or fixed-quote for projects.

This article is provided for general information purposes only and does not constitute legal or other professional advice. Legal services are only provided to clients under an engagement letter which specifies a practice. Other communications do not give rise to a solicitor-client relationship or constitute the provision of legal services.

Get in Touch with Us